A native of Michigan, Dr. Aptekar attended the University of Michigan Medical School, followed by Stanford University for his internship and residency. While still a resident at Stanford, he had the privilege of being on the surgical team that performed the first total hip replacement in San Jose—a groundbreaking approach that changed the orthopedic surgery landscape. After completing his residency, Dr. Aptekar taught for two years at Stanford as a Clinical Assistant Professor, specializing in joint replacement. He also served as Assistant Chief of Orthopedics and Rehabilitation at the Children's Hospital at Stanford (now Lucile Packard Children's Hospital).

Dr. Aptekar always wanted to be a doctor because of his unwavering desire to profoundly improve people’s lives. He went into orthopedics because he endeavored to help people like his father, who suffered from painful arthritis. He brought his skills and experience to the Santa Clara Valley and founded the Arthritis & Orthopedic Medical Clinic, where he continues to practice today.

As an orthopedic surgery resident, Dr. Aptekar was at the forefront of cutting-edge innovations, and this commitment has continued throughout his career. He spent two years at the National Institutes of Health doing research on the underlying causes and treatments for various forms of arthritis.

Always committed to learning and teaching new techniques, Dr. Aptekar recognizes the value of being active in professional organizations. He is a member of the American Academy of Orthopaedic Surgeons, American Association of Hip and Knee Surgeons, American College of Sports Medicine, and the California Orthopaedic Association. He is also author of 22 publications on orthopedic surgery and arthritis and has presented at national meetings to his colleagues. Dr. Aptekar serves as a consultant to the teaching of orthopedic residents.

Dr. Aptekar has traveled on four trips to Nicaragua with Operation Rainbow and six trips to Cambodia with Orthopedics Overseas. During these volunteer missions, Dr. Aptekar trains local surgeons on arthroscopic surgery and joint replacement techniques, performing both service and teaching responsibilities.

I believe in making patients partners in their care, with the ultimate goal of delivering optimum healing care and complete patient satisfaction. 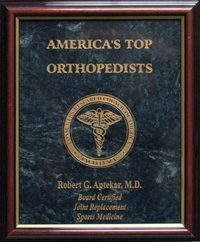 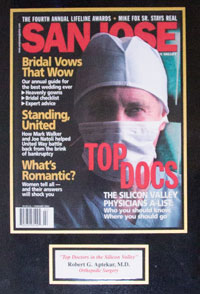 When he is not treating patients or volunteering his surgical talents in Cambodia and Nicaragua, Dr. Aptekar loves spending time with his wife, three grown children, and grandchildren. He also enjoys playing tennis and leisure travel. He has served on several boards—recently, the board of the Smithsonian American Art Museum, Renwick Gallery in Washington, DC, and the Northern California Arthritis Foundation. 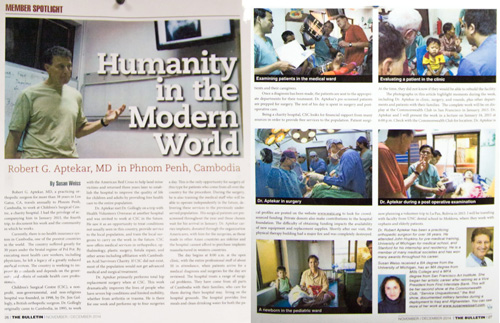 Knee injuries are common for every type of patient—young or old, active or sedentary.
Learn more >

What People Are saying About Dr. Aptekar

Dr. Aptekar received his undergraduate education at Johns Hopkins University and graduated with an honors medical degree from the University of Michigan Medical School. He undertook his internship and residency at Stanford University and a few years later opened his private practice. He believes in paying it forward—teaching orthopedic surgery residents at weekly conferences in the area. He regularly travels much farther afield—to Cambodia and Nicaragua to teach total hip replacement and arthroscopic techniques to surgeons in these underserved countries.

American Board of Orthopaedic Surgery
Certificate 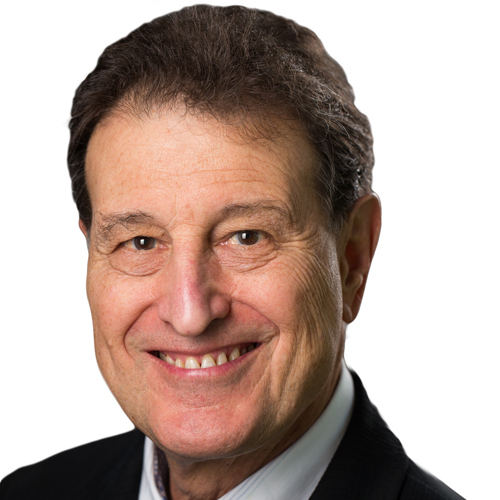